With over 100 songs, including 30 albums, Mr.Da-Nos is in the charts and is one of the most successful Swiss DJs, producers and remixers. As a significant option leader in the dance music genre, he has already sold over 550,000 records and was the first Swiss DJ artist to conquer the number 1 spot in the dance charts. With over 200 gigs a year, he is one of the most frequently booked DJs in Switzerland and, with his live appearances, can reach around 50,000 final consumers a month.
The Swiss DJ and producer knows how to spoil his fans with excellent music and is a guarantor for extraordinary events and campaigns. His popularity reaches far beyond the music industry.

He is a sought-after endorser for well-known brands and, in addition to several awards and nominations for the Swiss Music-, Swiss Dance-, Swiss Nightlife- and MTV Europe Music Award, he has already been voted 3 times as one of the most prominent Swiss people by Who’s Who Magazine.
With his enormous motivation, talent and his inventiveness, Mr.Da-Nos is continuing to determine the future of house music, not just nationally, but also at an international level. 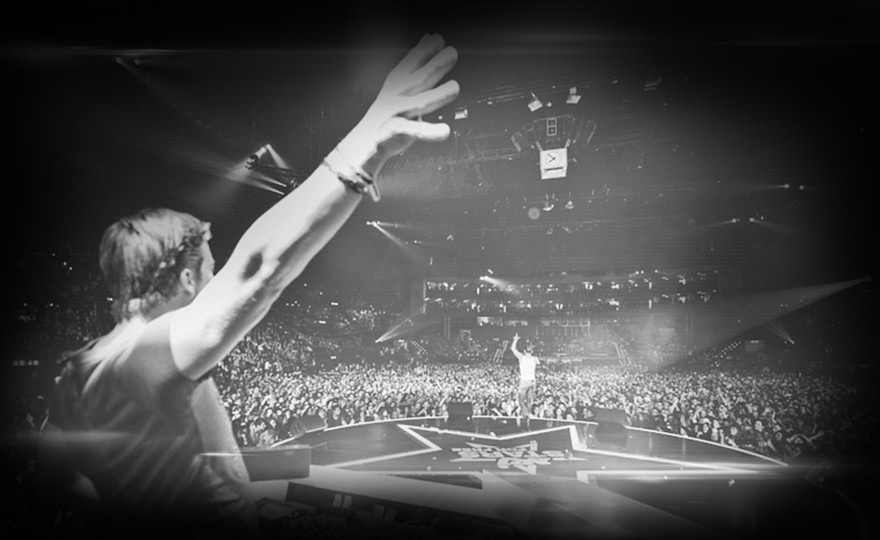 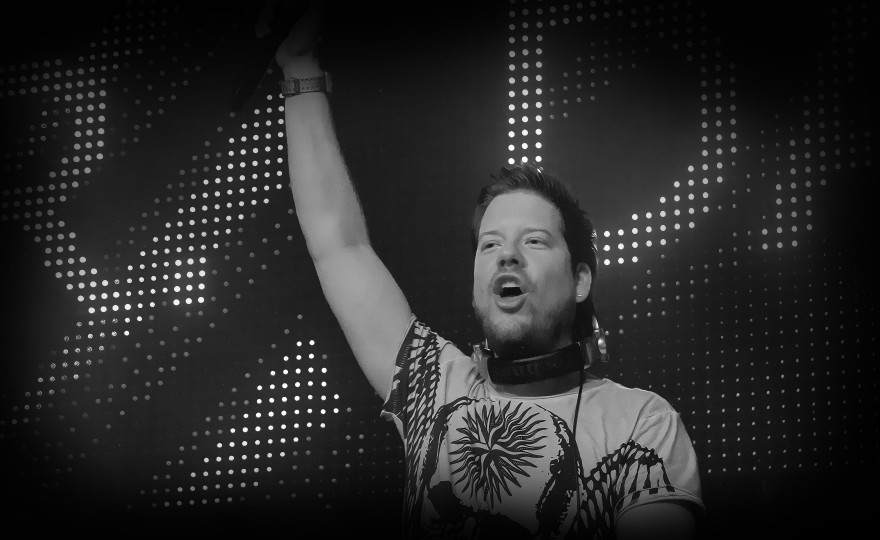 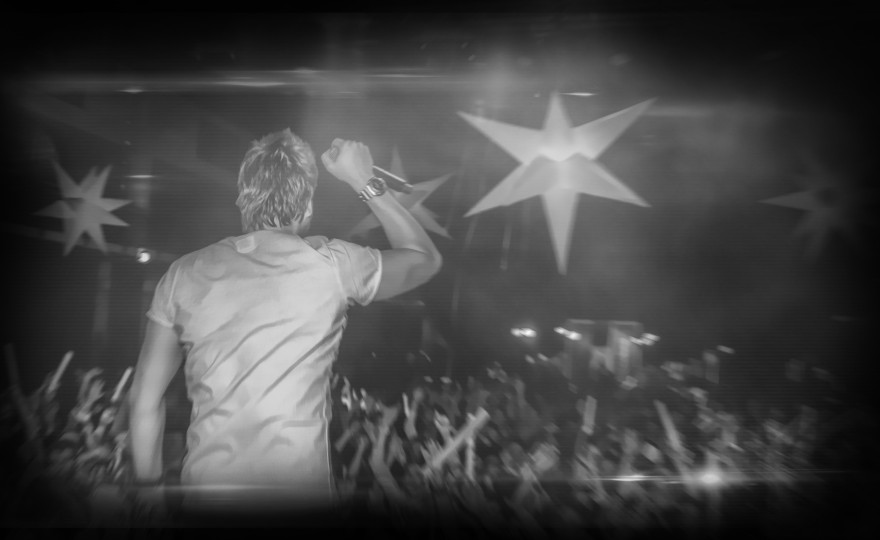 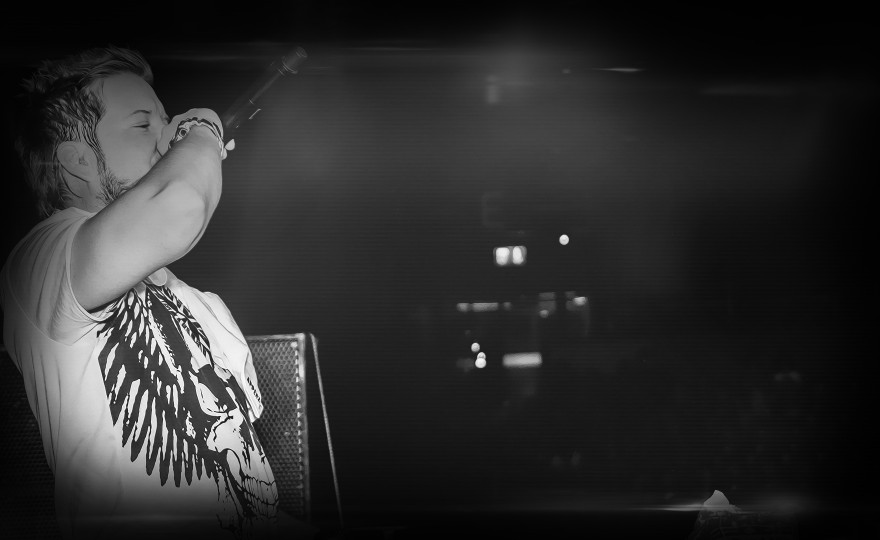 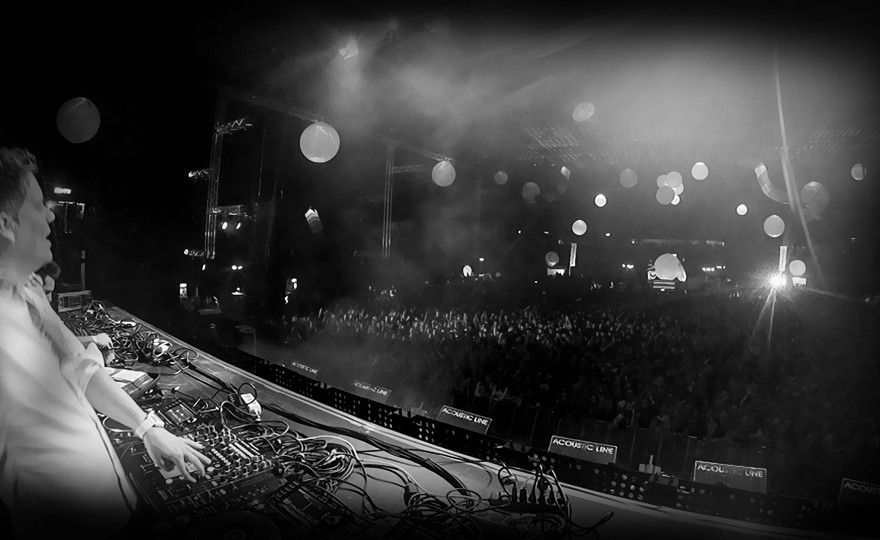 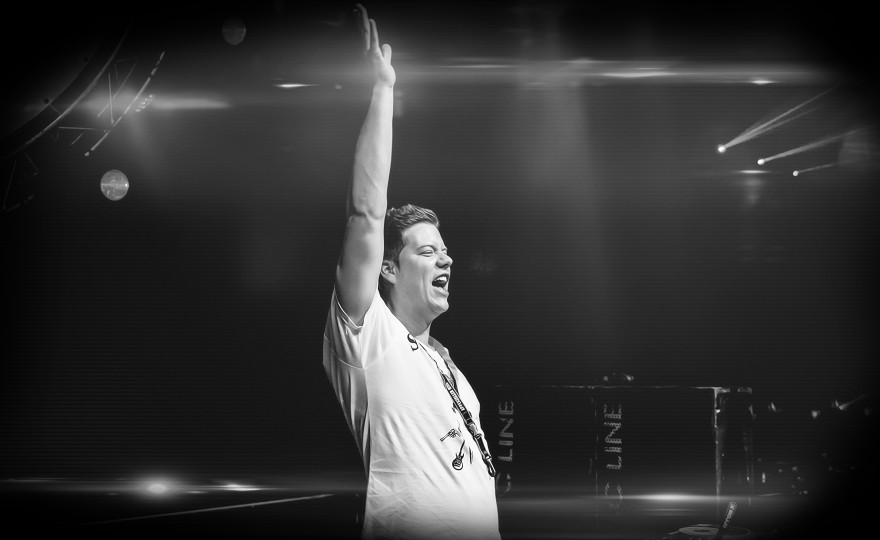 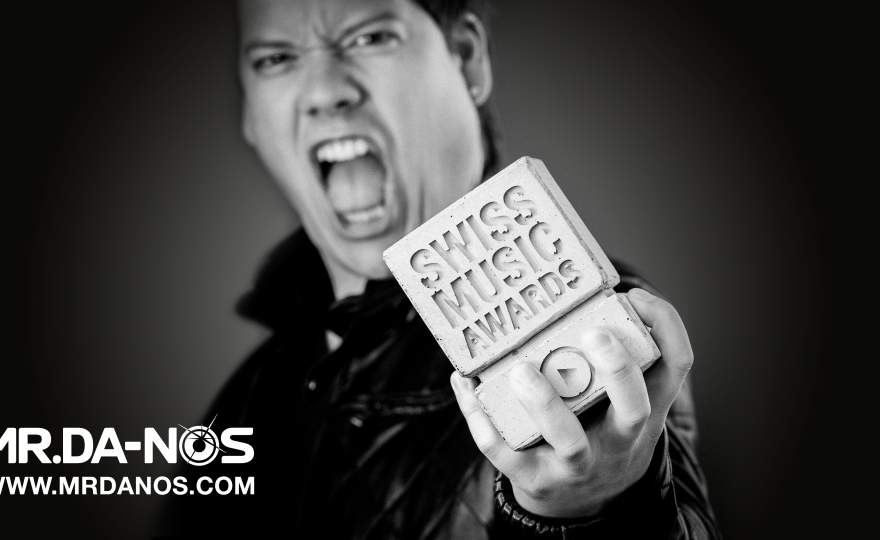 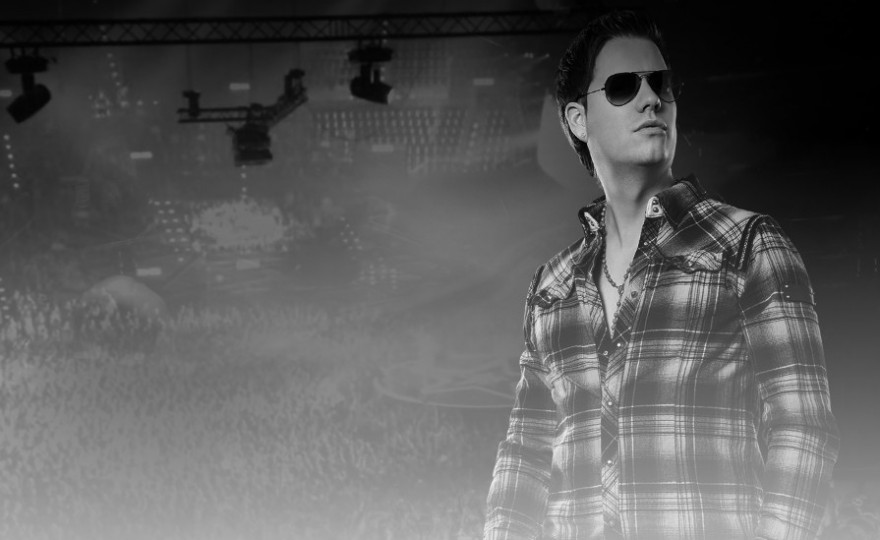 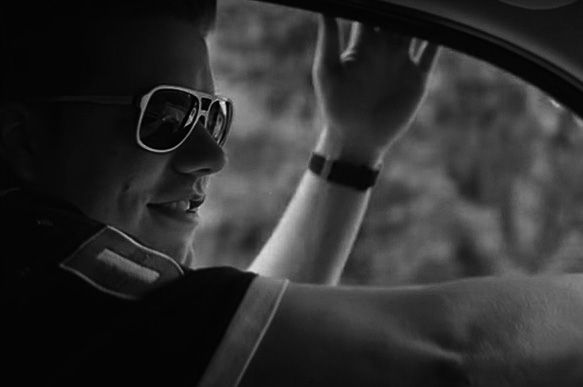 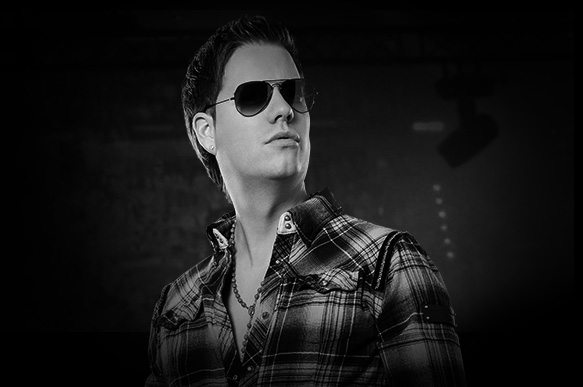 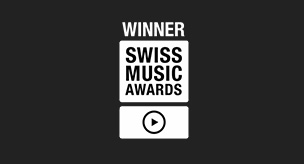 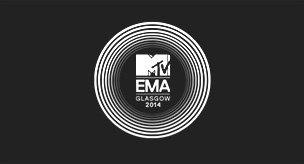 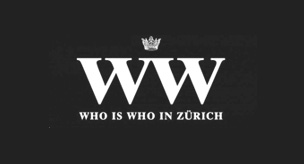 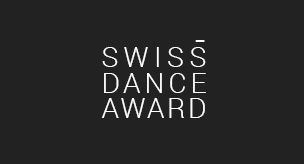